Improve your experience. We are very sorry but this website does not support Internet Explorer. We recommend using a different browser that is supported such as Google Chrome or Mozilla Firefox.

The Insurance Museum is establishing a world class visitor and research centre in the City of London where the fascinating story of insurance will be told.  Stories such as fire insurance that came as a result of the Great Fire of London, insurance that under-pinned the Industrial Revolution, international trade and how insurance looks at the world’s future.

Chairman Reg Brown will be sharing some of the discoveries he has made in old insurance polices and how they can be used to learn more about our ancestors lives.

Can't make this time? Book anyway as this talk will be recorded and available to watch for 2 weeks. 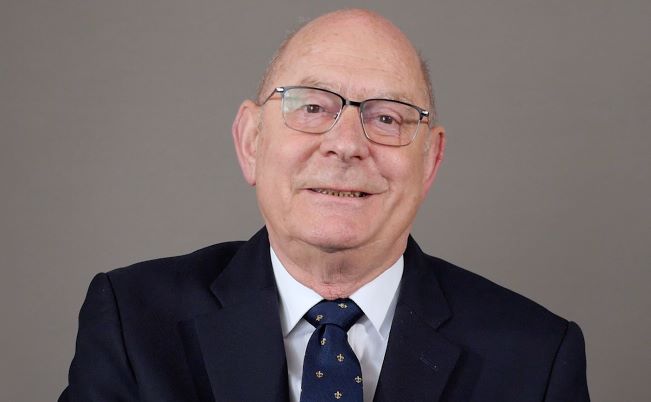